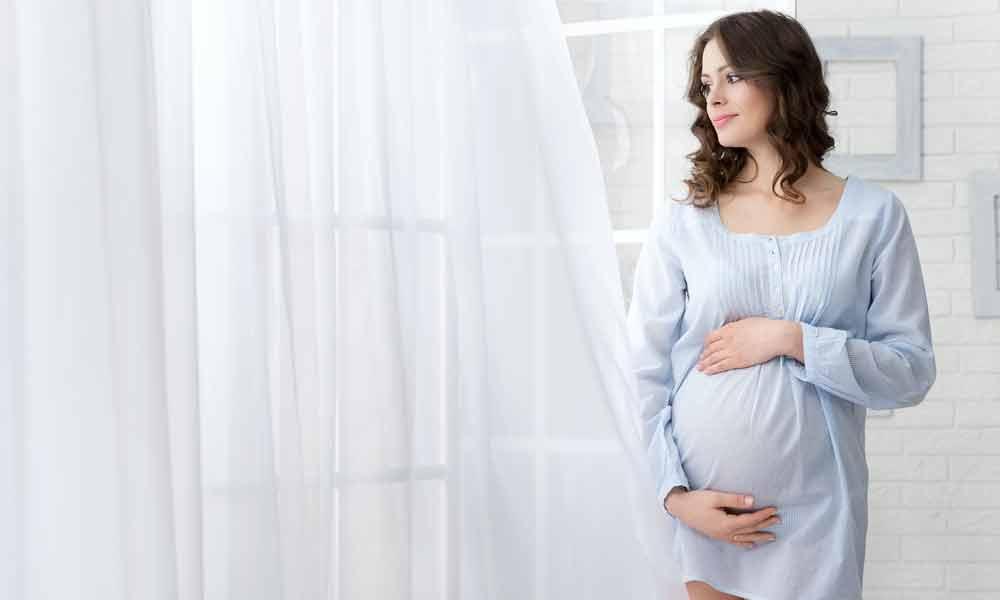 How do you make your c sections less painful that the people that I read about online?

When other obgyn's perform cesarean sections, they often have no respect for the tissue.  They treat the cesarean section as a surgery as opposed to a birth.  They tug, tear, cut irresponsibly and rush through it as fast as possible.  After extensive practice and a great deal of research, I have identified which steps in the cesarean birth cause the most pain.  I have created a method that avoids the parts of the cesearan section that cause the most pain.  Additionally, I place a device into the wound that delivers numbing medication directly into the wound (under the skin) that provides the most effective means of pain control and best of all, is not a narcotic medication.

Why is immediate skin to skin so important?  Will it really make a difference if I do it right away as opposed to after the surgery?

Time and again, studies show that immediate skin to skin eases the transition of the baby into life.  The first seconds of life are regarded as the scariest and most important time in ones life.  Because everything is forign to the baby when it is first born, as the baby exits the womb, it needs to have something familiar.  The only thing familar is the mom's voice, her scent and her heart beat.  Additionally, immediate skin to skin allows for temperature regulation of mom and baby and controls heart beat and breathing.

Why dont all Ob Gyn's perform these types of cesarean sections?

Many physicians are creatures of habit and tend to do things the more "traditional way".  The traditions in medicine are passed down over the years and physicians dont challenge them as much as they should.  To properly perform a successful "natural / gentle cesarean birth", it takes extra time during surgery as well as a few minutes prior to the procedure to get a feel of what the patient wants and listen to thier requests.  Physicians will often argue that they just dont have the extra time to give to something that doesnt really make a difference.  Furthermore, other physicians will argue that with the decreasing reimbursment rates and increase in the cost of running a practice, they "cant afford" to give extra time.  I have found that an extra 10 minutes of work in surgery can make a huge difference in the experience that will be remembered for the rest of the patient's life.  I truely believe that those who do good things for others will have good things done to them.

Is it true that the recovery from a cesarean section will be WAY more difficult than a vaginal birth?

NO!!!  I have never had a patient undergo a planned natural / gentle cesarean section and later say that they wish they didnt have to go through that.  Every single one of my patients who have undergone a scheduled cesarean section are shocked at how easy the recovery was and how little pain they experienced.  I now have women shedding tears of joy when describing thier natural / gentle cesarean birth.   Many woman have said, "I cant believe I wanted a vaginal birth".  Because we keep pain to a minimum and advance our patients activity and diet after the cesarean birth, the patients tend to insist on going home on day 2 after their cesarean delivery.

If most people have vaginal deliveries, then why is a gentle / natural cesarean section so important to create and implement?

They say that I can only have 2 babies if I have to have cesarean sections.  Why do they say that and Is that true?

Absolutely not!  Again, the "traditional" and quickest way to perform a cesarean section is to close the uterine incision in a single layer.  The single layer closure would lead to a very thin lower uterine segment in subsequent pregnancies thus increasing risk of uterine rupture.  Additionally, traditional surgical skills led to increase risk of the Placenta Accretta (placenta growing into the wall of the uterus) in subsequent pregnancies thus leading to the need to undergo a life threatening cesarean hysterectomy (removing the uterus at the time of cesarean section).  Not only do I perform a double layer closure on the uterus, but I have now created a closure of the uterus that significantly decreases the risk of having placenta accretta in subsequent pregnancies. 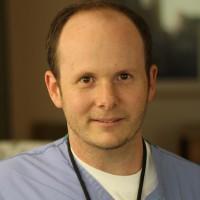 IUD's are the "In Thing". There will always be rumors to rain on the parade. Despite what few have mentioned online, in blogs and word of mouth, IUD's are proven time and time again to be the safest, most effective and best tolerated form of birth control 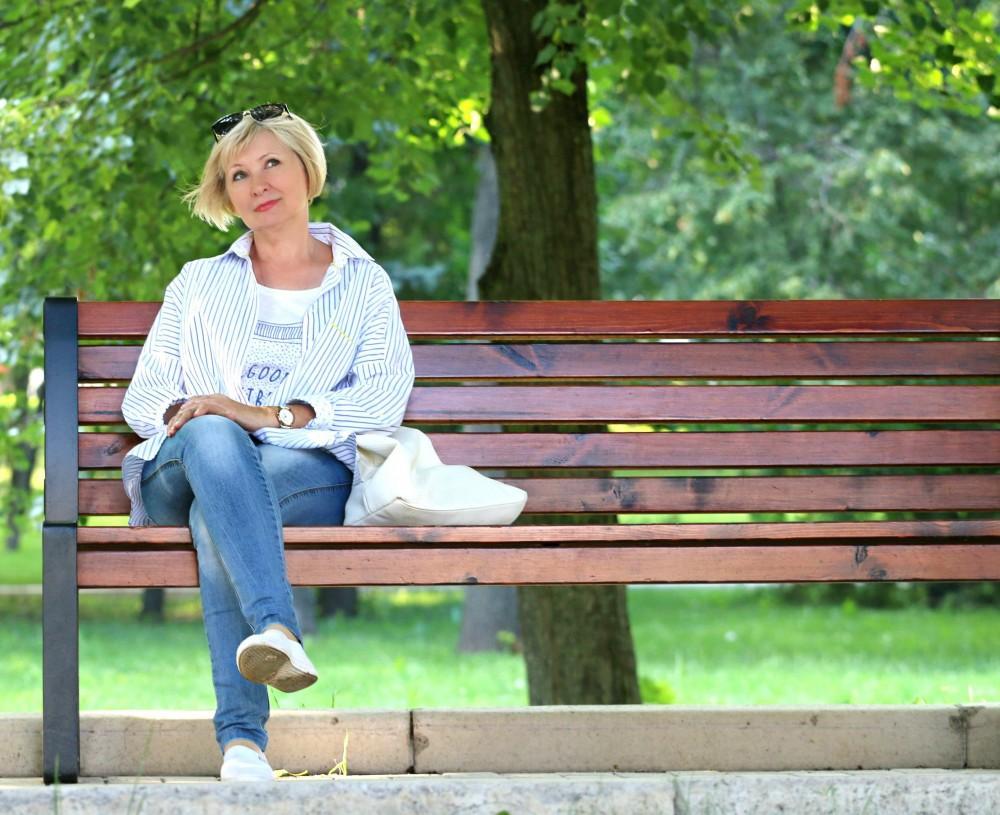 Drastically improve the function and comfort of your vagina without medication, hormones or surgery. CO2 Laser Vaginal Rejuvination offers a permenent cure to atrophic vaginitis, vaginal dryness and can reverse the effects of menopause. 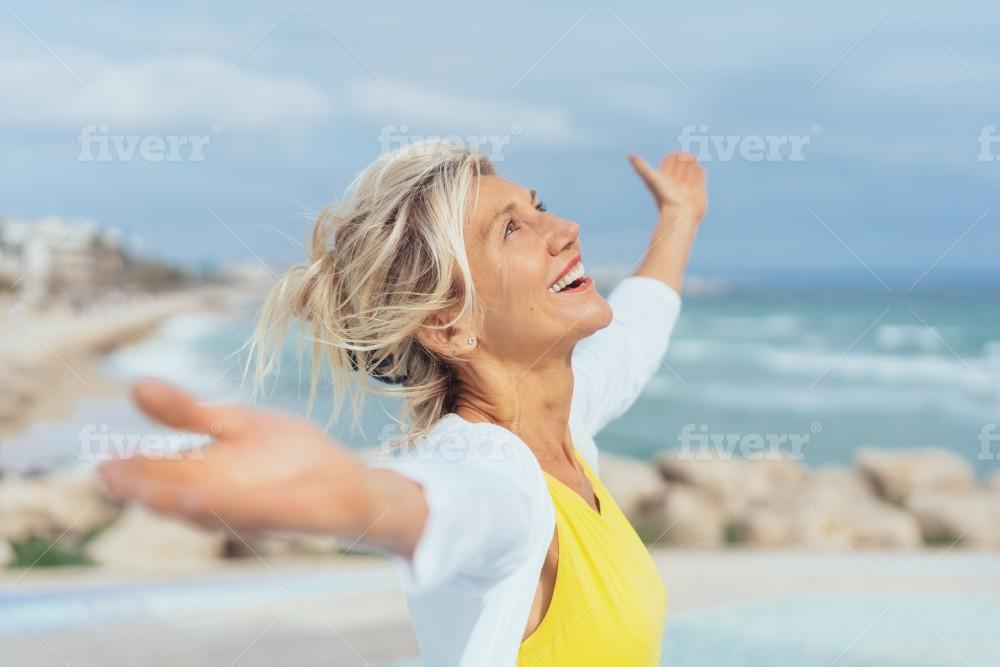 Bioidentical hormone pellets are the safest and most effective way to make women feel young again!

Robotic surgery is the safest, best, and most technological surgery. It consists of advanced set of instruments to use in performing robotic-assisted minimally invasive surgery. Surgeon’s hand movements translate to the precision robot tools movements. 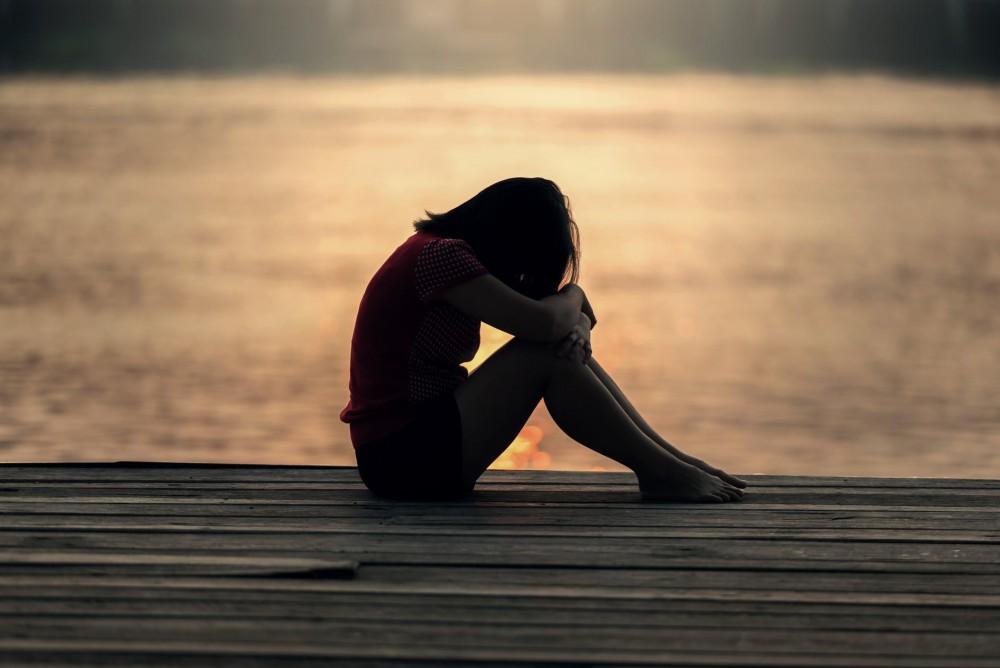 How to fix my leaking urine with No surgery & NO down time!

What if you can have your stress urinary incontinence ( leaking urine when you cough, sneeze, laugh, jump, exercise or run ) improved or eliminated without having surgery, not missing work and no recovery? Read below to find out how. 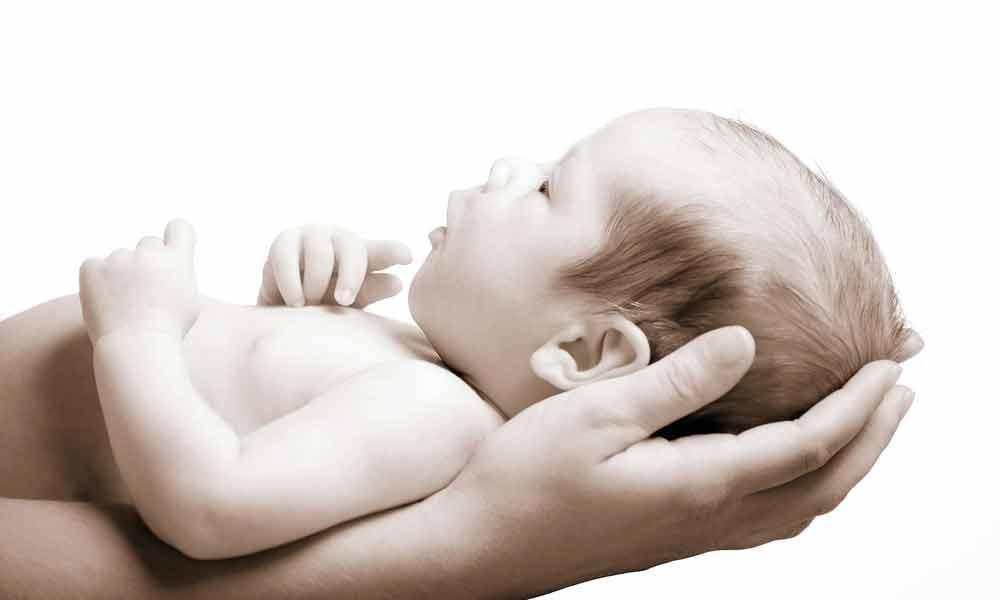 Women undergoing cesarean sections should receive the same compassionate care that is offered to those during a vaginal birth experience.